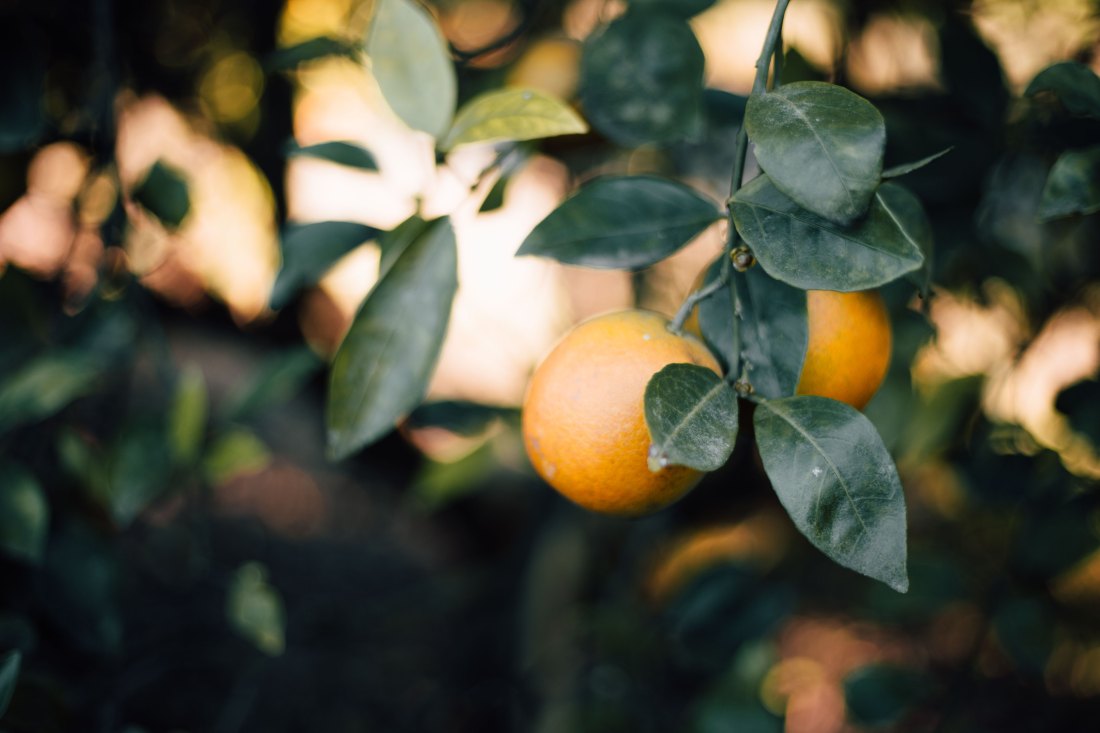 Nothing is really landscaped in Geroskipou, the buildings simply end and the scrubland between them begins. The pavements give way with no demarcation or warning to the road itself and its speeding cars. We have rented a flat here for several days in an odd part of town. The tourist spot of Paphos—itself deep in the quiet desperation of the winter season—is a twenty minute bus journey away. On one street in one corner of this quiet Cypriot neighbourhood stands a single-storey mushroom-coloured villa, pristine and symmetrical, with a fecund and religiously-tended garden guarded by two fat sleeping Alsatians and the fat red pin-cushions of an eight-foot prickly pear cactus. The plump cactus fruits peer over the low garden wall casting crisp spiny shadows on fractured paving slabs. Even this cared-for and charming home faces directly onto a barren unploughed field where un-compostable mechanical flotsam is dragged into random pyramids like an installation at the Tate—kettles, buckets, the spring skeleton of a mattress, a battered wheel-less barrow, footballs deflated to crescent moons, a radio with grass growing through the speakers. On our first walk in the prime sunshine of the day, bright but not hot, we encounter fallen fruit scattered everywhere. Through the hole in a collapsed wall we spy a collarless dog lifting its leg over a scattering of mouldering oranges underneath their tree of origin. The time of falling is guessable by the colours, which range from bright caramel orange to fungal silver-green. Split lemons punctuate every stretch of ground ahead of us like emojis dropped from the sky. A group of rowdy boys are using hurled lemons to discard fresher ones from the trees, and others, and others, that roll underneath truck wheels and spray acid and pips across the dust of two lanes. As we wind our way down towards the deserted beach, alongside occasional quiet farmhouses with boats moored in dry fields, we see dry pomegranate carcasses dangling from branches, hollowed out and partial, like Christmas baubles after a house fire. Today is Christmas Eve. Beyond the pomegranate trees, eight obese turkeys circle one another as if ready for a duel in their large dirt yard, smug, making confident throaty noises on their last day alive

Greg Thorpe is a writer, artist and curator in Manchester, UK. He runs a queer arts programme, works for an artist community, and has been published in Best British Short Stories. Follow him at gregthorpe.eu | gregthorpe.contently.com | @TheGregling | Goodreads